The 4th BioIron Meeting was recently held in Vancouver (Canada), organized by the International BioIron Society (IBIS). The Meeting attracts scientists and clinicians interested in advances in iron physiology and in disorders related to iron metabolism for a 5-day full immersion in the field.

The main lecture entitled “Black swans, human biology and iron metabolism: from genes to therapies“ was given by Michael Hayden, Professor of Genetics at British Columbia University. He exemplified several rare patients (black swans) affected by genetic disorders whose study either revealed important biological pathways or provided the opportunity to understand differential responses to drugs. Among the iron disorders juvenile hemochromatosis was the most relevant example, since elucidation of its molecular genetics facilitated our understanding of the iron control and of hepcidin regulation in humans. The take-home message that the lecture conveyed to clinicians was to pay attention to patients affected by rare, seemingly obscure disorders, not only because they are of extreme “biological value” but also because their study may at the end benefit patients affected by much more frequent diseases.

Among the novelties that were presented at the Meeting the following may be of hematological/clinical relevance:
a) There was a come-back to the study of cellular iron control by the Iron Regulatory Proteins (IRPs), a topic that in the “hepcidin era” has been less considered. The IRP-dependent regulation may vary in different tissues, is interconnected not only with the systemic regulation but also with hypoxia and oxidative responses. For these reasons variations of cell iron might play a fundamental role in inflammation and cancer.
b) A major breakthrough was the lecture of Frank Torti  from the Wake Forest University School of Medicine, Winston-Salem US, centered on the role of hepcidin/ferroportin in breast cancer (see    the corresponding paper by Pinnex et al, Sci Transl Med 2010;2:43ra56). He clearly showed that the expression of the iron exporter ferroportin modulates cancer cell growth and invasiveness, influencing disease progression and survival in large series of patients. Accordingly he proposes the hepcidin/ferroportin ratio as a new independent prognostic markers for breast cancer. This paper has opened a new research avenue on the role of iron in cancer, which appears worth exploring in hematological malignancies.
c) New modalities to treat iron disorders. A plenary session was dedicated to the ongoing development of hepcidin agonists and antagonists. Many compounds were presented at different stages of investigation. A new anti-hepcidin molecule (from NOXXON), which binds hepcidin at high affinity and blocks its activity both in vitro and in animal models treated either with hepcidin or with inflammatory cytokines. A Phase I study with this molecule in the setting of acute inflammation is planned in 2011 and a phase II study in 2012.  Synthetic mini-hepcidin molecules are analogues to the N-terminus of hepcidin, the portion of the molecule which is crucial for interaction with ferroportin. For oral administration they need to be modified to resist proteolytic degradation and in preliminary studies are bioactive when administered to animal models.
d) Relevance of hepcidin dosage and hepcidin reference values.
Two groups presented data on serum hepcidin levels in large series of healthy individuals from the general population, using different technical methods (Galesloot et al, Blood 2011,117(25):e218-25, Traglia et al, J Med Genet in press). With both methods the hepcidin levels show age- and sex-dependent variations and are strongly influenced by the iron status, especially by ferritin levels. While in males hepcidin levels are rather stable, they are variable in females. In young women levels are low paralleling ferritin; in postmenopausal women reach male levels, although ferritin persists lower, suggesting a sex-dependent brisker response to increased iron levels. In the elderly levels are low in both sexes, a finding that needs to be further explored. These studies are essential for establishing normal reference values for serum hepcidin: from these data it appears that in any future clinical use of serum hepcidin its levels should be related to age, sex and ferritin.
e) Animal models of anemia
The relevance of manipulating iron in animal models of thalassemia intermedia. Both hepcidin increase and transferrin transfusions have been reported to increase total Hb and decrease splenomegaly in thalassemic mice. Although animal models do not recapitulate all the human disorders these approaches suggest that iron deprivation may modulate ineffective eryrthopoiesis implementing published data (Gardenghi et al, JCI 2010, 120(12):4466-77; Li et al, Nat Med 2010;16(2):177-82). In addition new animal models of inherited microcytic anemias (like gastrin and ATP4a deficient mice) were reported that suggest novel possible candidates for unexplained hypochromic microcytic anemias.

This is only a selection of the topics discussed and of the most relevant achievements of potential  hematological interest. In general the iron research is spreading in all medicine fields. Future research issues concern: the role of mitochondrial iron and the relationship of iron and heme; the role of microRNA in the regulation of the hepcidin pathway; the modulation of erythropoiesis by iron and viceversa; the relationship of iron with glucose and lipid metabolism and atherosclerosis and the use of iron chelation as a potential treatment of iron-associated neurodegenerative disorders. 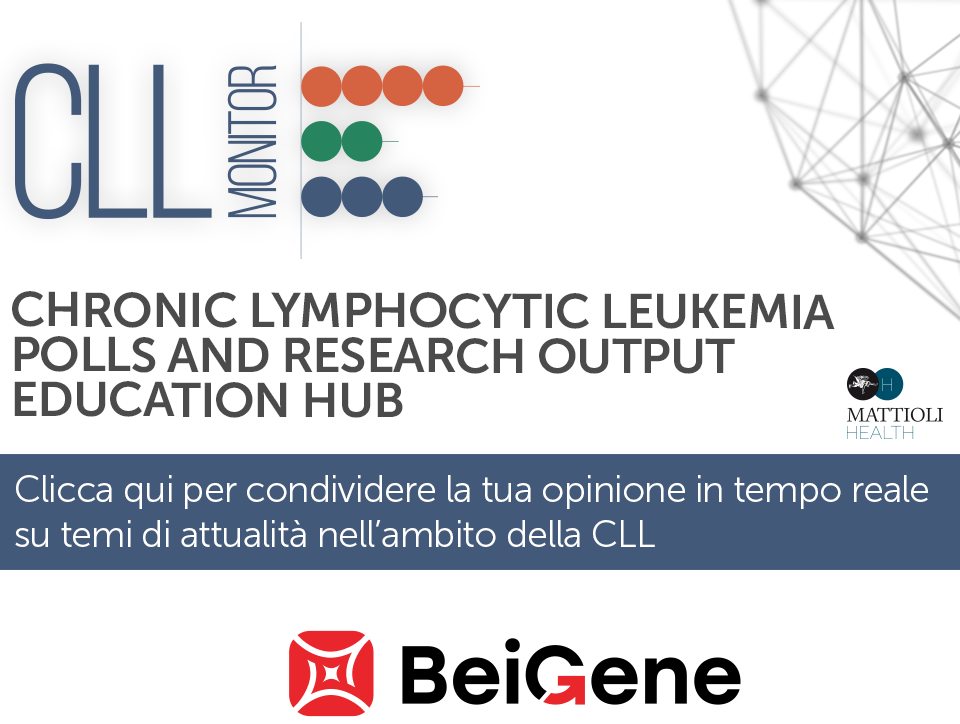